Today is Thursday, October 1st the 42nd week of 2015. Today’s quote is from Mary Engelbrett. Oh to worry….

END_OF_DOCUMENT_TOKEN_TO_BE_REPLACED

I have just finished Charlaine Harris‘, “Dead Until Dark“. I know I am extremely late to the party but a friend gifted me with the first nine installments to the Sookie Stackhouse Novels. They also came highly recommended from my friend Kelli Staples over at Clothes and Clutches. I have never watched the tv series True Blood (I know, I know) with which the books are based. I may go on a viewing binge over the Christmas holiday though.

I am a total mystery/thriller/suspense buff although I am not one to keep up with the many different writers. I tend to stay with who and what I know, a few of my favorites being Mary Higgins Clark, Carol Higgins Clark, Patricia Cornwell and Dan Brown. So I made a semi jump on over to what I considered to be paranormal mystery, if that is even a genre.

I thought “Dead Until Dark” was pretty good. I’m not a huge vampire buff but I did like how the other supernatural aspects of the characters came into play such as Sookie’s self-proclaimed “disability”. I liked Sookie, she is kind (a bit too kind to folks if you ask me), very naive, and inquisitive. Which of course that last one makes for a great mystery. For some quick bask story, Sookie is a waitress at Merlotte’s in Bon Temps, Louisiana. She lived with her Grandmother until her death since the death of her parents when she was a child. She has one sibling, Jason who seems to be the cream of the male crop in Bon Temps (where looks are concerned). In a nutshell, Sookie has flaky friends, a caring Grandmother, an odd boss, an out there brother, dead boyfriend, some unpleasant customers, and a very creepy vampire stalker.

END_OF_DOCUMENT_TOKEN_TO_BE_REPLACED

Today is Thursday, September 24th, the 41st Thursday of 2015. I am unsure of the author of today’s quote, however an industry friend and motivator, Lauren Sarnoff Atwaters of Ten23 Designs, posted this quote to her Facebook page and as a womanpreneur and mompreneur, I felt that it was such a fabulous and succinct way of stating what we all should learn as human beings, women, mentors, parents, leaders, business owners and friends.

END_OF_DOCUMENT_TOKEN_TO_BE_REPLACED

Today is Thursday August 13th, the 35th Thursday of 2015. I have been sooo MIA with my Thoughtful Thursday posts and I feel so bad. I have to start it back up with one of my absolute favorite quotes!! END_OF_DOCUMENT_TOKEN_TO_BE_REPLACED

As a very proud lefty myself, I just simply had to pay homage to this very special day. 🙂 I LOVE being a part of only 10% of the population with this unique feature. We are known to be creative, artistic and intuitive people because we are guided by the right side of our brain which guides those qualities in people. END_OF_DOCUMENT_TOKEN_TO_BE_REPLACED

Our most talked about topics

Check these fab blogs out 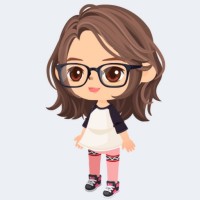 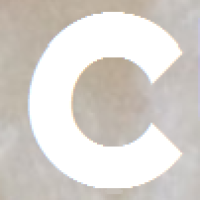 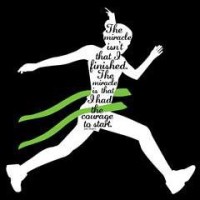 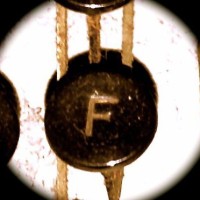 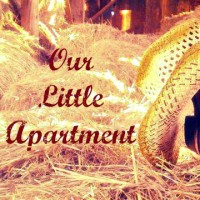 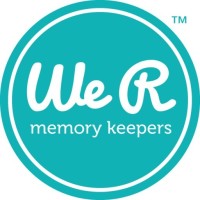 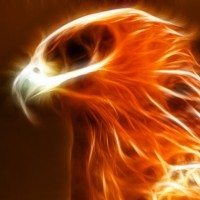 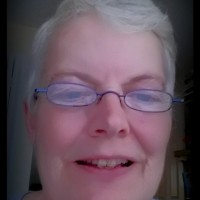 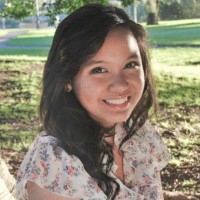 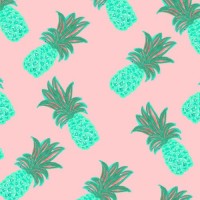 Check out our past posts

Inspiration and Romance for Life

My Journey into Running amid other Distractions

Writing for My Life

Find the bright side, step-by-step.